February 12, 2020
Kingdom, a period zombie thriller set against the colourful backdrop of political intrigue and courtroom drama of a Korean kingdom, is all set to return to Netflix for a season 2.

Yup - after that dramatic ending of Season 1 left us all on a cliffhanger, yearning for more as we struggle to piece together the narrative around what will happen to the heir to the throne, the prince who has fled the courts to the countryside, in search of the answer to what has assailed his kingdom. This was one of the favourite zombie thrillers I have watched on TV and I am super amped about its return for a glorious season-2. If the pics are anything to go by, then we have another intense, terrifying narrative ahead of us. All our favourite characters return even as the noose tightens around the Prince, the zombies are still out at large and the queen has just revealed a secret, devastating in nature that could set plans go awry and civil war looms right ahead. March 13th, cannot wait! 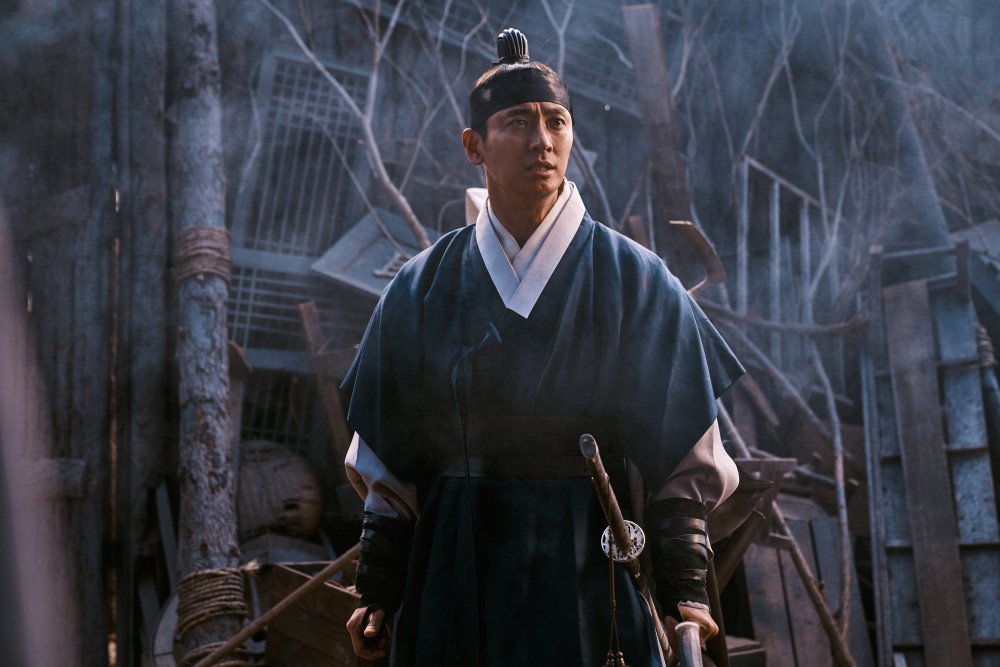 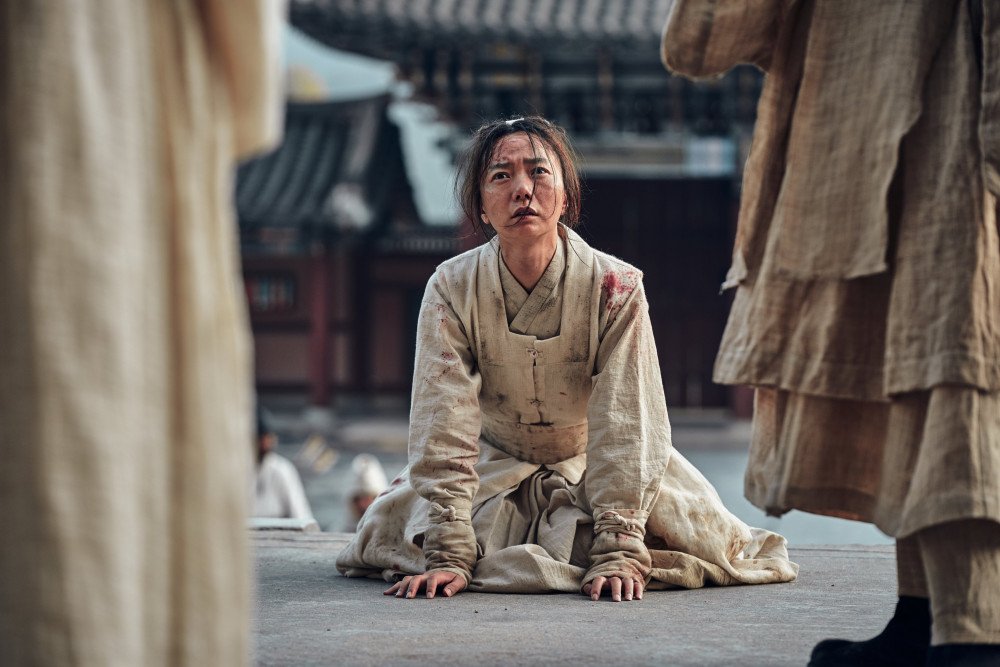 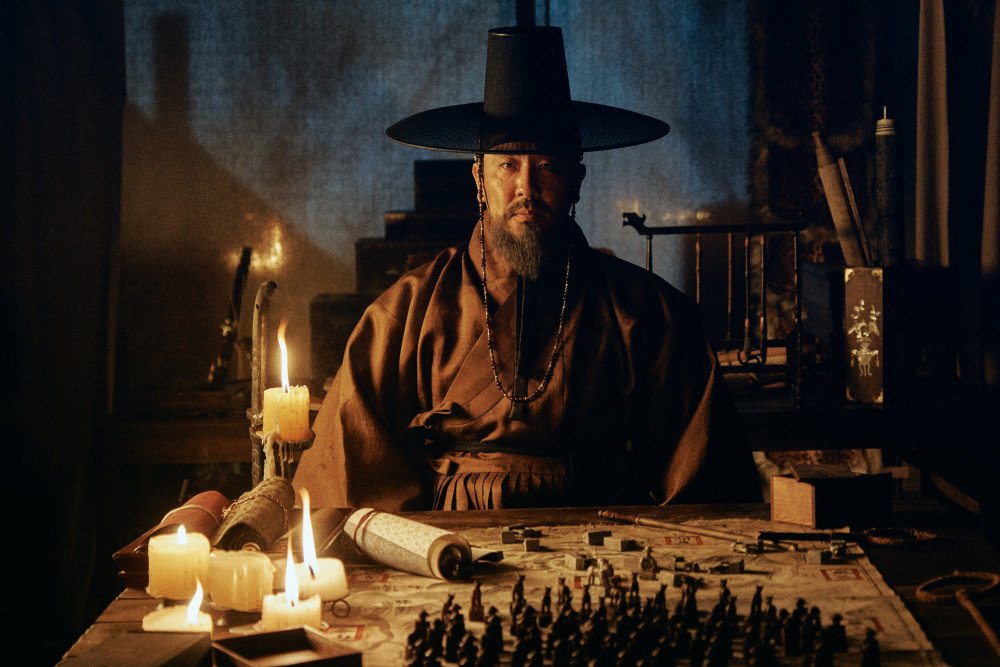 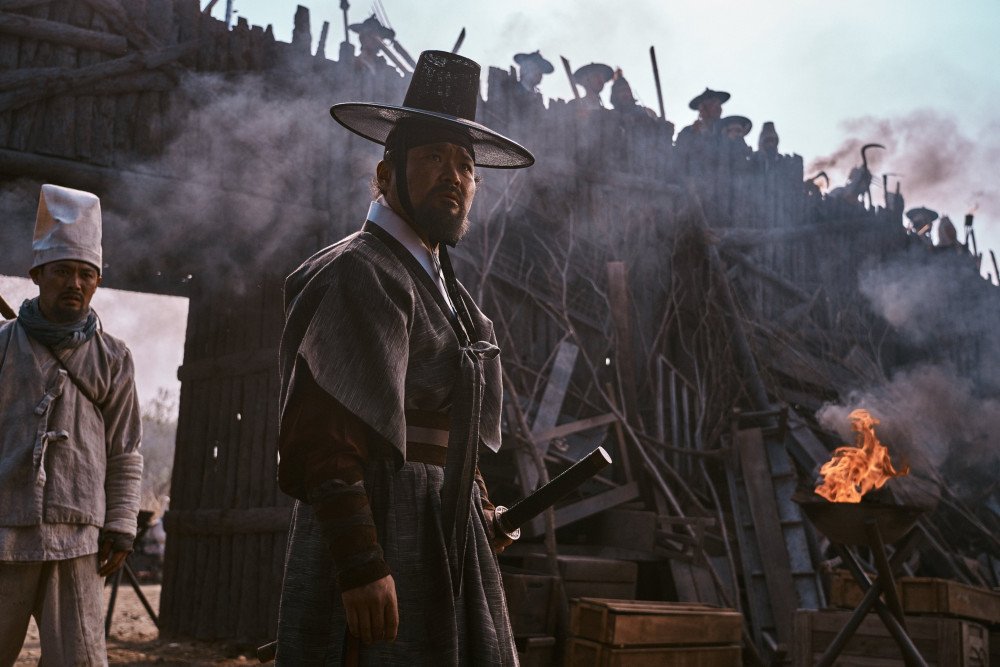 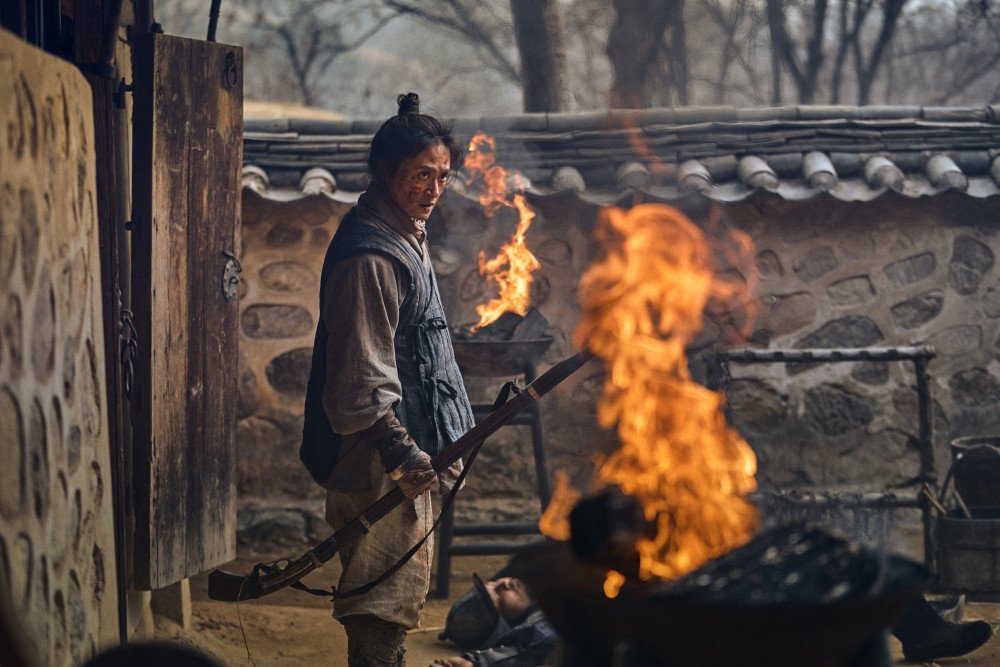 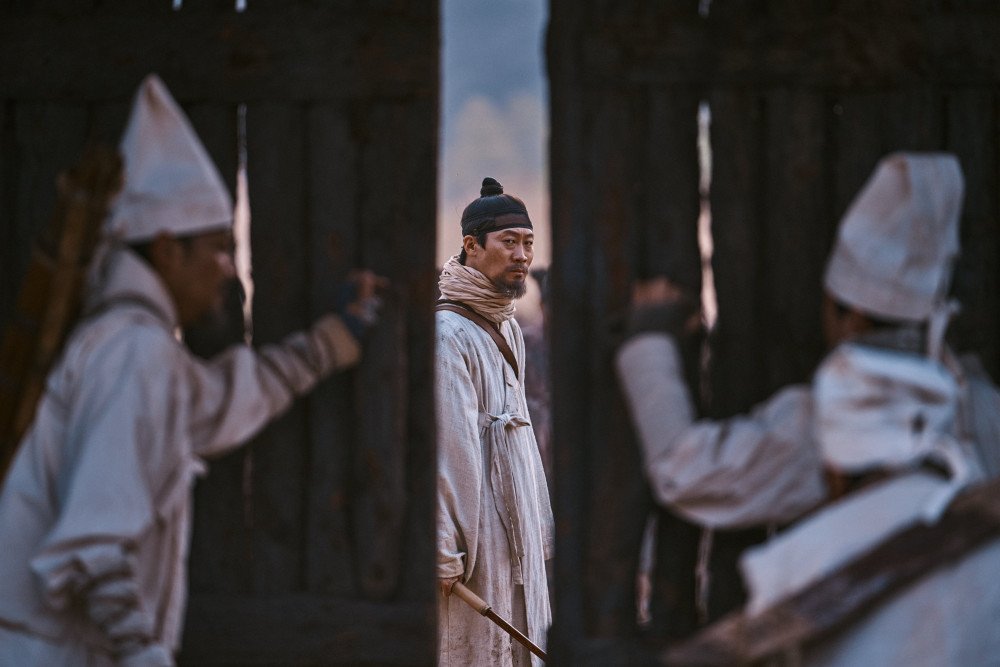 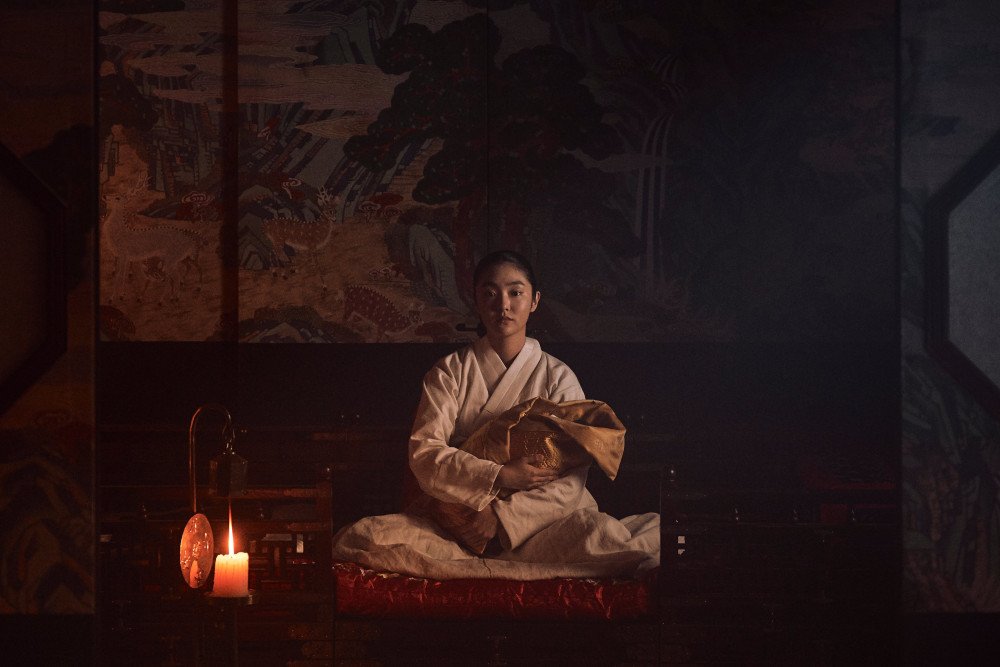 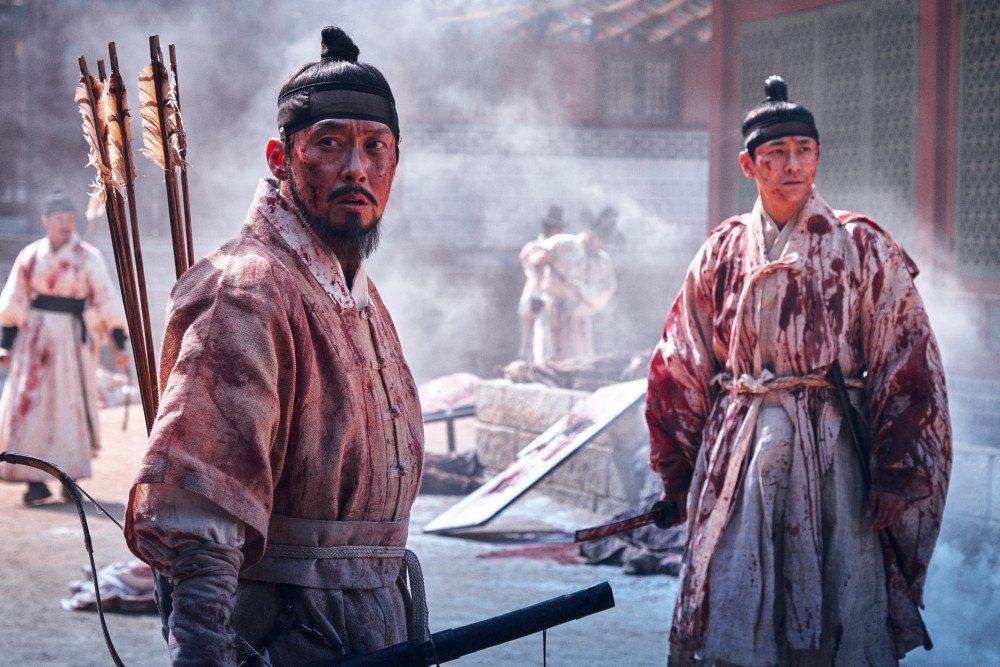