Showing posts from February, 2015
Show all

Lauren Beukes has been churning out some very interesting novels over the past few years and unfortunately (for me!)I have not read her earlier books. Often described as “quirky”, “Scary as Hell and Hypnotic” by the “Kings” of Horror writing -Pretty heavy-duty endorsements! So If you like your spine-chilling horror stories, then Lauren Beukes should probably figure in your top 5 writers. Right up there with Stephen King and James Elroy. I decided to dive straight into her latest book, Broken Monsters without letting the blurbs carry me away on the wings of soaring expectations.  By the time I was about 10% into this twisted exploration of a broken modern-day society set in decrepit Detroit that I knew nothing about, I was sold. Both on the terrifying premise of the story and her terrific storytelling abilities. And while yes, Lauren begs comparisons to the established greats of this genre, she definitely is striking out her own blazing path here. Broken Monsters is
Post a Comment
Read more 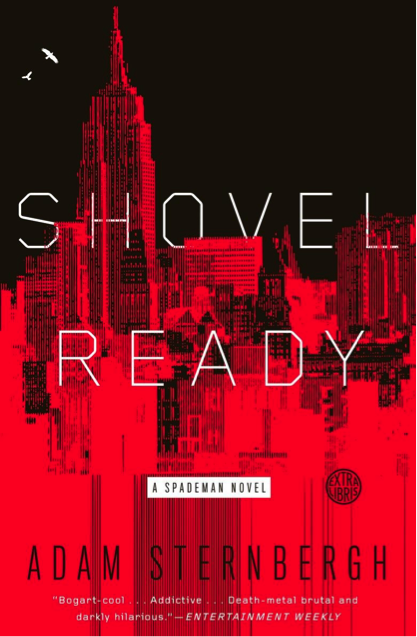 Okay – I will admit it. Dreary dystopian settings featuring an anti-hero will always be a weakness for me. This book was an impulse buy. And what an emphatically right decision it has turned out to be. Having never heard of the book or the author before, it was just the premise that drew me in. A New York devastated by a series of dirty bombs – now shunned by all, the society clearly divided between the extremely rich and the waste-pickers. And the spademan, a garbage-collector turned hitman sifting through the detritus. Picking through the rich – man and woman alike, not asking any questions, pocketing the money and moving on. Spademan – we never really get to know the real name of the protagonist – a sociopath with no qualms about the violence is a known assassin among quiet circles who gets the job done without any fuss. And his latest assignment is to track down and hit a girl. Unfortunately for him – he is not a killer of unborn children. Finding out that the gi
Post a Comment
Read more

Cult of Chaos ( An Anantya Tantrist Mystery) by Shweta Taneja 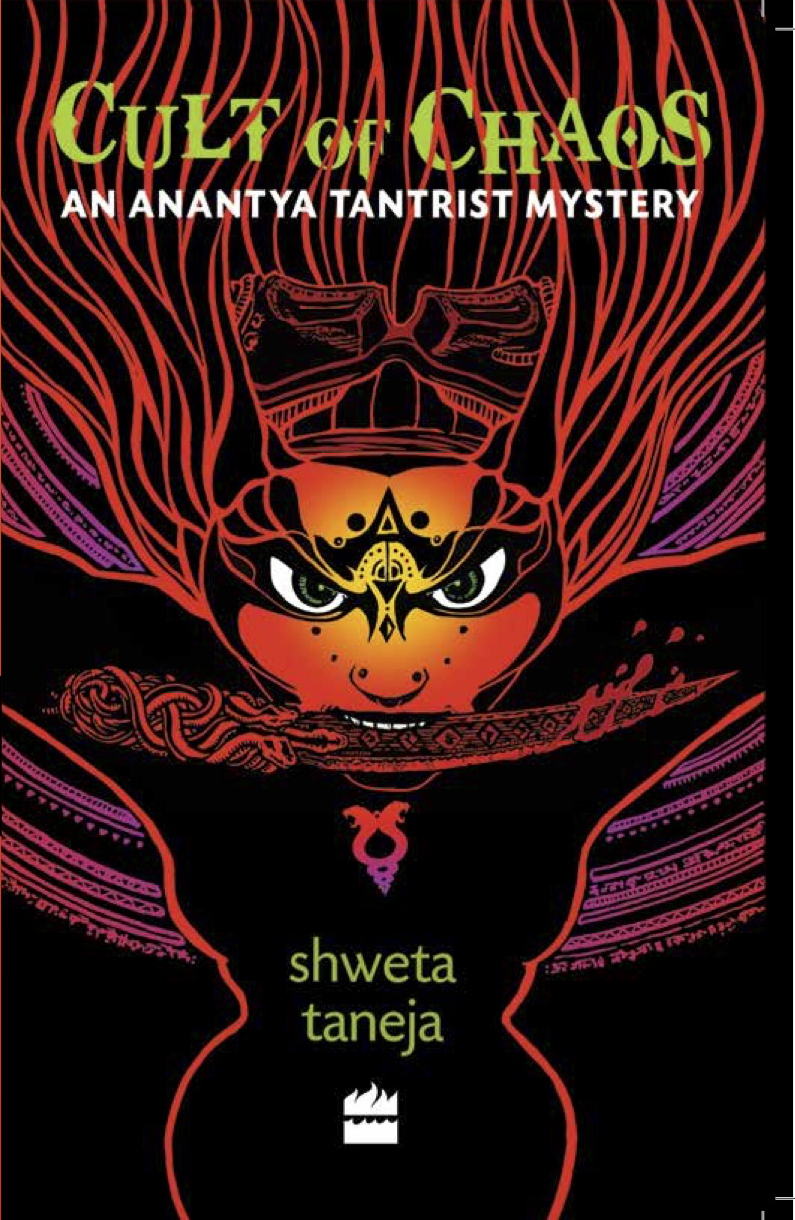 Say hello to Anantya Tantrist: A notoriously bad-ass supernatural detective who has a penchant to smoke beedis, vent out in foul-mouthed profanity that would make a fisher-woman blush and has a never-ending love-affair with nameless dangers as an everyday occupational hazard. On the surface, Cult of Chaos is billed as an urban fantasy set in the underbelly of Delhi with a liberal smattering of Tantrism and magic thrown in. But Shweta’s meticulous research and assured story-telling skills turns this premise right on its head. It’s a relentless avalanche of a novel that crams in so many novel ideas – Tantric concepts, supernatural beings that range from talking serpents who brew potions, ghosts (Oh so many!), Rakshasas to wholly new and intriguing races called Datyus ( Spies relying on disgusting smells!) or Dasyus ( Bat-like creatures with a predilection for movies!) – While yes there is an all-too comforting feel in the atmospheric Delhi that Shweta draws up, the events and
Post a Comment
Read more
More posts